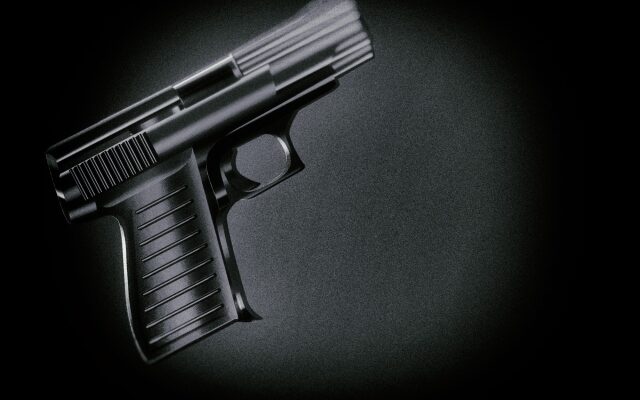 Texas Lieutenant Governor Dan Patrick claims there aren’t enough votes in the state Senate to pass a bill allowing Texans to carry a gun without a permit.

The Republican says he plans to meet with law enforcement along with gun advocacy groups in hopes of charting a path forward. The Texas House passed “constitutional carry” last week, allowing those 21 and up to carry a handgun without a license, if they can legally possess a gun. 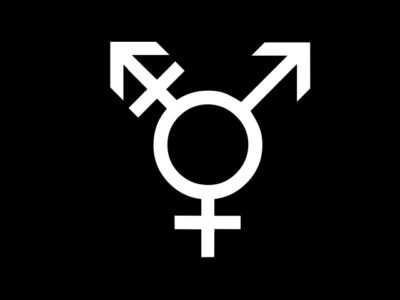 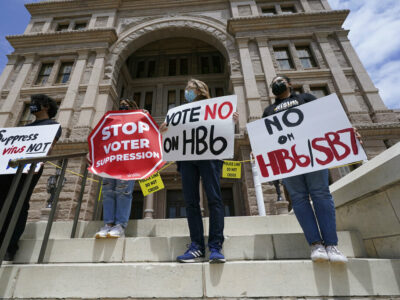 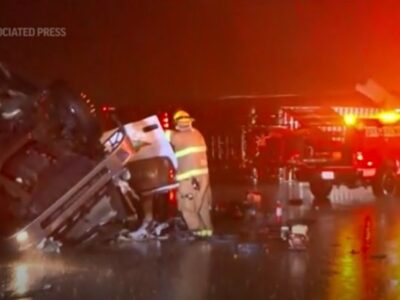