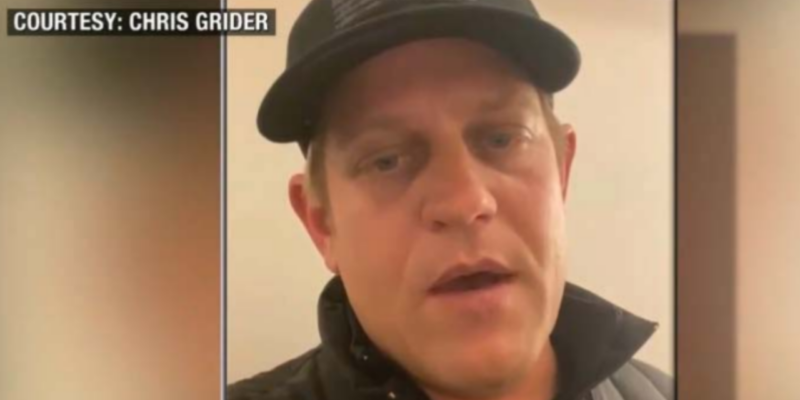 (AP) — A Central Texas man shown on video participating in the U.S. Capitol insurrection two weeks ago has surrendered to the FBI in San Antonio.

The bureau says a complaint accuses 39-year-old Christopher Ray Grider of Eddy, Texas, of willful depredation of federal property, remaining in a restricted area unlawfully, and violent entry in the Jan. 6 riot.