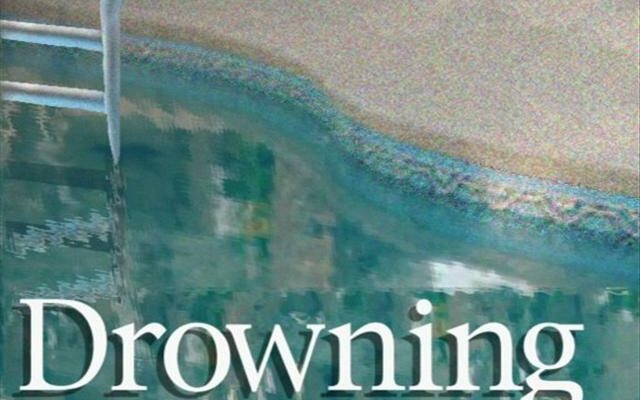 (AP) — Authorities say a Texas man drowned while trying to help his son, who was struggling while swimming in a southeast Oklahoma lake on Father’s Day.

Forty-seven-year-old Carlo Lomas Sr. of Dallas tried to help his 18-year-old son, Carlo Lomas Jr., who appeared to be struggling in the water. Both men went beneath the surface and were pulled from the water by bystanders.

The highway patrol says Carlo Lomas Sr. was pronounced dead at a hospital and his son was in stable condition.