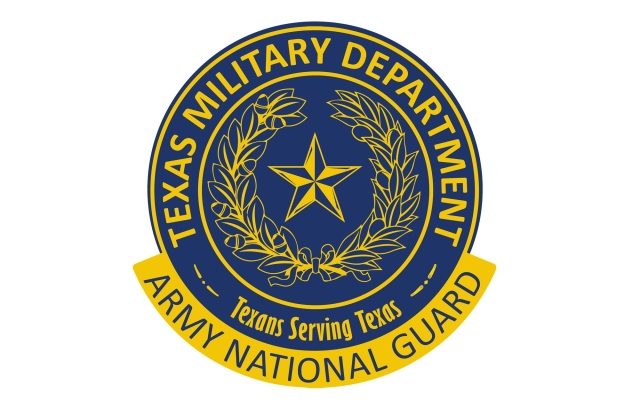 The Texas Army National Guard is reportedly set to send troops to several Texas cities, but different reasons are being given as to why.

The Guard said on Monday that up to a thousand troops could be deployed before the November 3rd election.

A Guard spokesman said the move isn’t related to the election, but continues the peacekeeping efforts that started during the summer’s riots. But another spokesman says Gov. Greg Abbott is deploying the troops to Austin, San Antonio, Houston, Dallas, and Fort Worth in case violence breaks out after the election. County officials say they know nothing about the deployment. 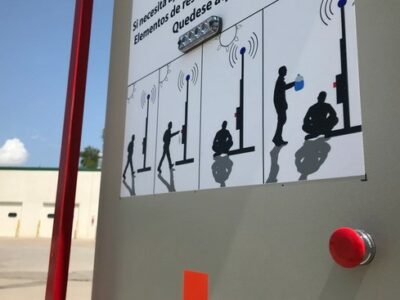