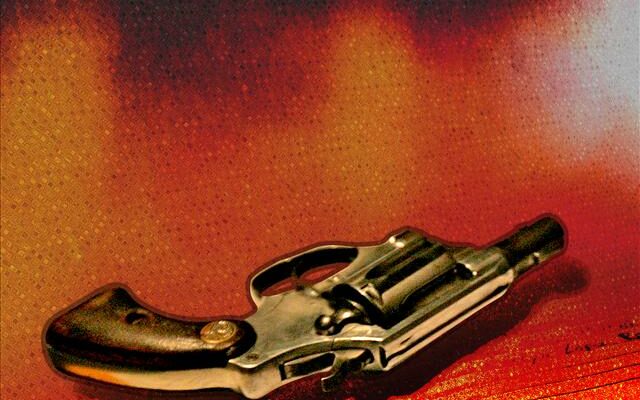 (AP) — Texas is edging closer to becoming the largest state in the country to allow people to carry handguns without a license.

The push in the Republican-controlled Legislature has alarmed law enforcement and gutted El Paso lawmakers whose hometown is still recovering from the trauma of one of the worst mass shootings in the nation’s history.

A special committee hastily created by the state Senate is set to advance the measure on Thursday, and Republican Gov. Greg Abbott says he supports the measure and will sign it into law if it gets to his desk.