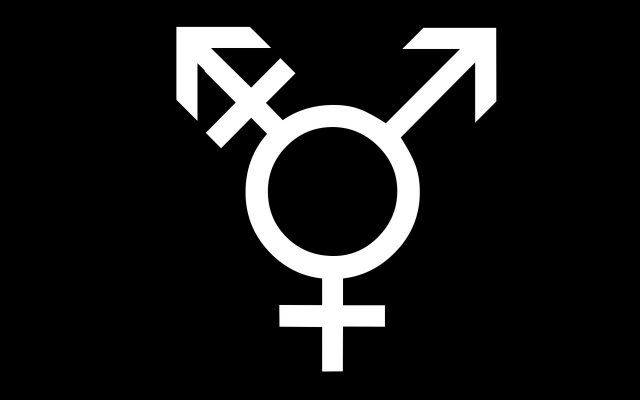 A Texas state senator wants to know if the NCAA is violating federal law by letting trans athletes compete.

State Senator Charles Perry sent a letter to Texas Attorney General Ken Paxton this week saying he believes the NCAA is violating Title Nine by having different rules for biological males and females.

The Texas Senate passed a bill requiring student athletes to compete in sports based on their birth gender. The Texas House didn’t vote on the bill.