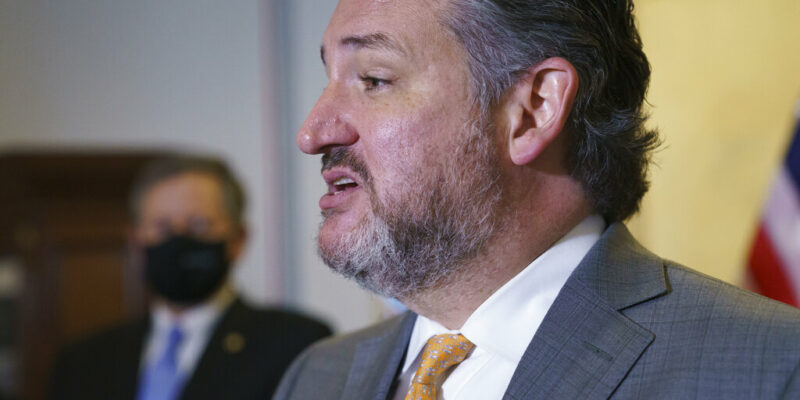 Two Texas senators are shining a spotlight on the current surge on the southern border. Republicans John Cornyn and Ted Cruz led a GOP delegation on a boat trip on the Rio Grande.

During a news briefing on shore, Cornyn called it a humanitarian crisis that’s being fueled by smugglers and drug cartels. The veteran lawmaker said the U.S. immigration system is broken.