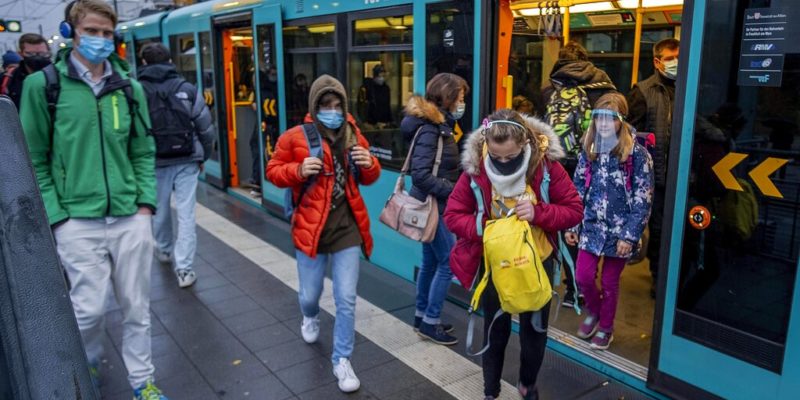 LONDON — The World Health Organization said countries globally reported more than 2 million confirmed coronavirus cases last week — the shortest time ever for such an exponential increase since the pandemic began.
In a weekly analysis of COVID-19, WHO said for the second consecutive week, the European region accounted for the biggest proportion of new cases, with more than 1.3 million reported cases or about 46% of the worldwide total. The U.N. health agency said deaths were also on the rise in Europe, with about a 35% spike since the previous week.
“Although the number of deaths is gradually increasing, the proportion of deaths to cases remains relatively low, compared to the early phase of the pandemic in the spring,” WHO said.
The agency also noted that hospitalizations and ICU occupancy due to COVID-19 increased in 21 countries across Europe. It estimated about 18% of COVID-19 were hospitalized, with about 7% needing ICU support or breathing machines.
Globally, WHO said the countries reporting the highest numbers of cases remain unchanged as for the past three weeks: India, the U.S., France, Brazil, and the U.K. 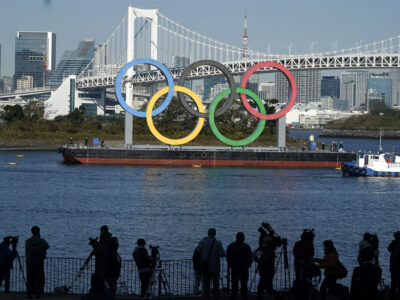 Olympic Rings Back In Tokyo Bay; A Sign Of Hope In Pandemic 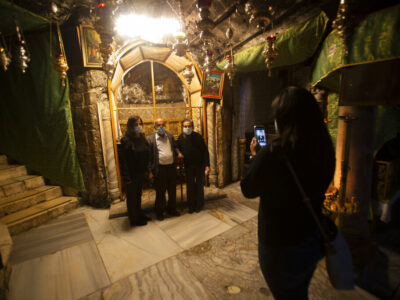 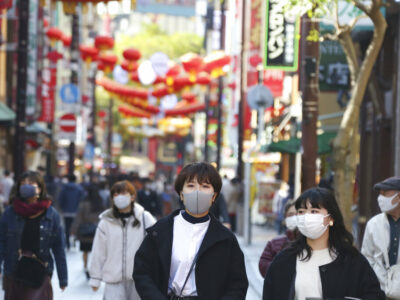 Glimmers Of Hope For World Economy, But Dangers Lurk