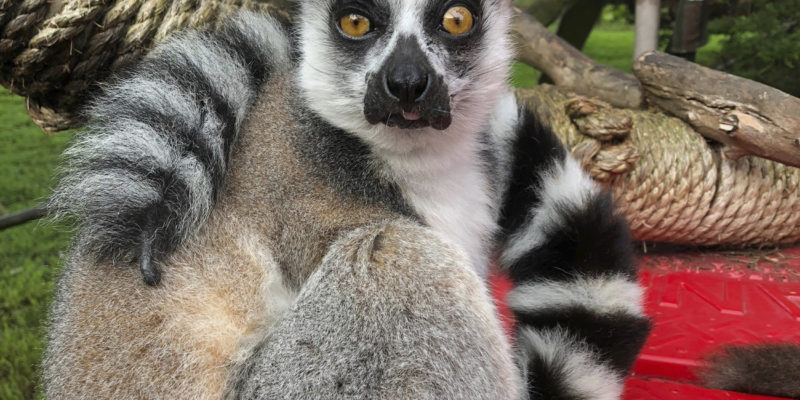 (AP) — San Francisco police say they arrested a man suspected in the abduction of a ring-tailed lemur from the city’s zoo, where officials rewarded a 5-year-old boy who helped recapture the endangered primate with a lifetime membership. Police said Friday that a 30-year-old man was taken into custody in connection with the theft and will face charges in San Francisco. Zoo officials thanked authorities and the young boy who initially spotted the lemur wandering around the grounds of his preschool and alerted school officials, who called authorities. 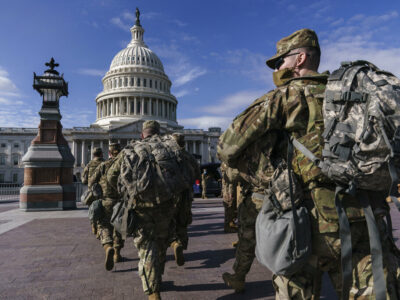 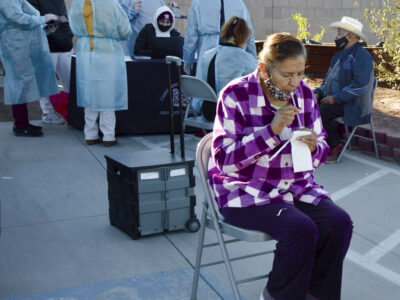 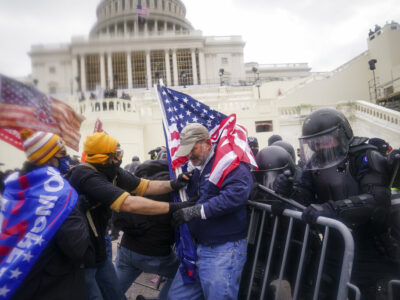 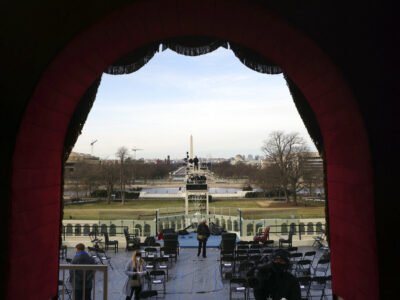 Biden Aims For Unifying Speech At Daunting Moment For US