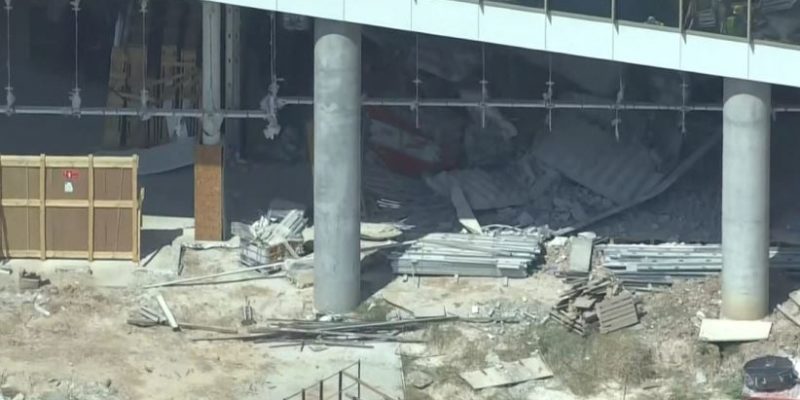 Three construction workers are dead and a fourth one is injured after a stairwell collapsed at a building in West Houston. It happened Monay afternoon at CityCentre, near Town & Country Boulevard and I-10.

Assistant Fire Chief Ruy Lozano says the victims’ bodies will be recovered once they’re able to stabilize the structure. There’s no word yet on what caused the collapse.