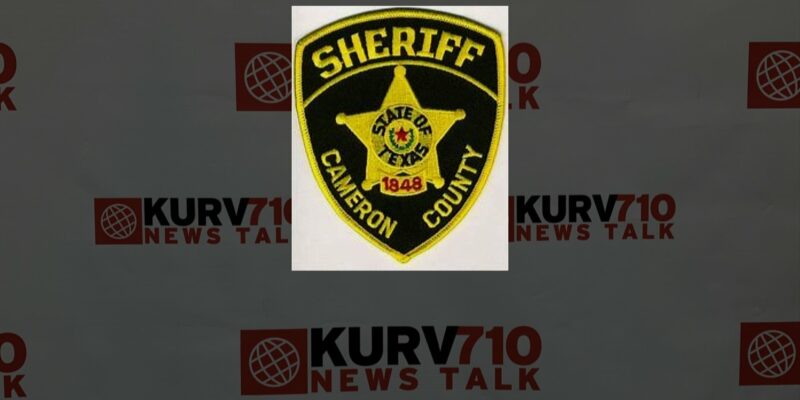 Cameron County Sheriff Eric Garza is characterizing a “no confidence” letter aimed at two of his top deputies as simply more resistance to change, and saying he won’t be intimidated by politics or threats.

The letter delivered to the sheriff on Friday by the Cameron County Sheriff’s Deputies Association questions the leadership abilities of Chief Deputy Robert Gracia and Captain Abraham Rodriguez. The association’s letter, obtained by the Brownsville Herald, lists 16 reasons for the “no confidence” claim, including Gracia’s inexperience in law enforcement and Rodriguez’s failure to properly staff the patrol division.

The letter also states Gracia and Rodriguez have harassed and retaliated against personnel who supported former sheriff Omar Lucio, who Garza defeated in the primary runoff last July.

Motive Sought For Murder-Suicide In Pharr