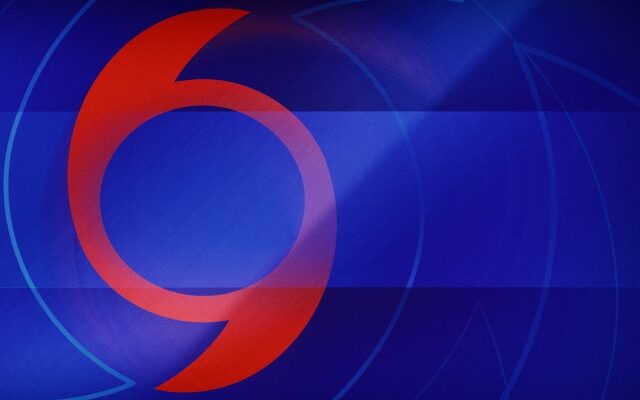 (AP) — Tropical Storm Danny has formed off South Carolina’s coast, and forecasters say the storm is expected to dump several inches of rain on some parts of the Southeast once it heads inland.

The fourth named storm of the 2021 Atlantic hurricane season formed late Monday off South Carolina’s coast. It has top sustained winds of 40 mph and is racing to the west-northwest toward expected landfall within hours.

Forecasters say Danny could drop several inches of rain on parts of South Carolina and Georgia as it races into the Southeast. But the hurricane center in Miami says Danny will undergo rapid weakening once it makes landfall.