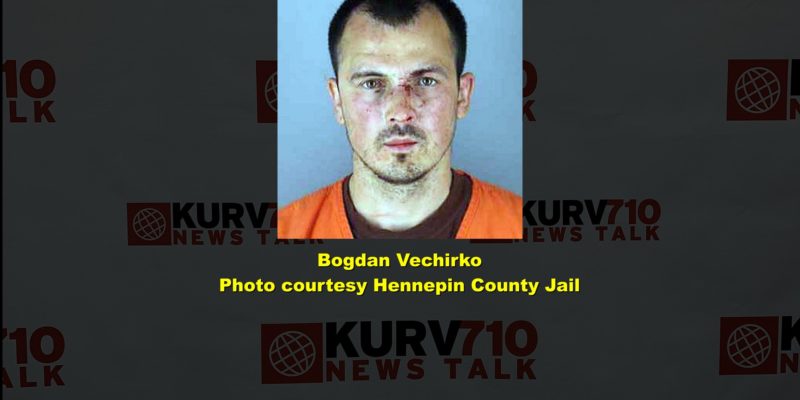 (AP) – A truck driver who drove into a large crowd of protesters on a bridge in Minneapolis following the killing of George Floyd has been charged with two criminal counts.

Prosecutors charged 35-year-old Bogdan Vechirko, of Otsego, on Thursday with making threats of violence and criminal vehicular operation. The Star Tribune reports the charges allege he sought to “scare” protesters out of his path. And they allege he could have seen the crowd ahead in plenty of time to stop.

Vechirko drove onto the bridge as thousands of pedestrians protested. Nobody was seriously hurt. Vechirko says he didn’t meant to drive into the protest.

US Intelligence Director Says China Is Top Threat To America

After Being Fined By US, Hyundai Recalls More Vehicles