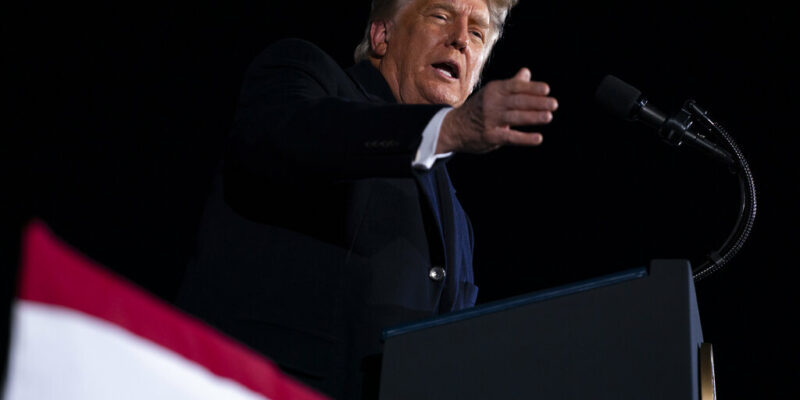 (AP) — Republican lawmakers who are trying to overturn Joe Biden’s victory over President Donald Trump have not settled on a full strategy. Ahead of Wednesday’s joint session of Congress, they are still working out details of their objections to the Electoral College results, according to Republicans familiar with the planning and granted anonymity to discuss it.

With mounting desperation, Trump declared at a campaign rally in Georgia he would “fight like hell” to hold on to the presidency. He appealed Monday to Republican lawmakers to reverse his election loss.

Despite Trump’s claims of voter fraud, election officials in state after state have said he’s wrong — Republican officials as well as Democratic. Meanwhile, more Republicans are turning against him.

Sharpton: Firing Officer Who Killed Andre Hill Is Not Enough

US: Hack Of Federal Agencies ‘likely Russian in origin’