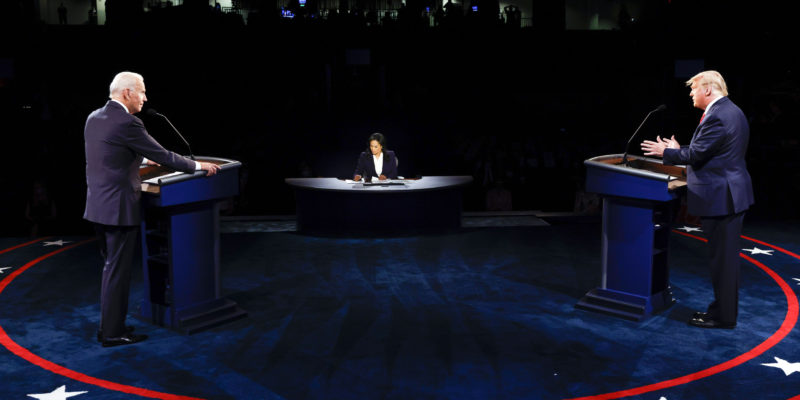 (AP) – It’s debate night for President Donald Trump and Democratic challenger Joe Biden. They’ve squared off in Nashville in their final face-to-face confrontation before the election.

Right from the start they went at each other on the pandemic. Biden said no one who’s handled it as Trump has should remain as president. Trump said he’s done well, and better times are coming. It’s one of the last high-profile opportunities for the trailing president to change the trajectory of an increasingly contentious campaign.

Some Trump advisers have urged him to trade his aggressive demeanor for a lower-key style, hoping Biden will get himself in trouble with verbal gaffes.

HISD Teachers Call Out Sick In Protest Of School Reopenings