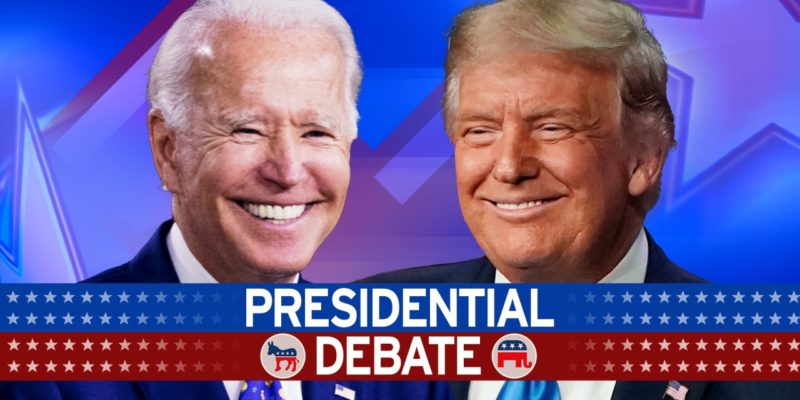 (AP) – It’s suddenly up in air when the next presidential debate, or maybe debates, may take place.

President Donald Trump says he will skip next week’s debate with Democratic nominee Joe Biden if it’s virtual. Debate organizers announced Thursday that the debate would be virtual out of health concerns.

Some staffers associated with producing the debate raised safety concerns after Trump tested positive for the coronavirus following his first faceoff with Biden last week. Biden’s team countered the Trump reaction by saying the town hall event should instead be moved back a week.á