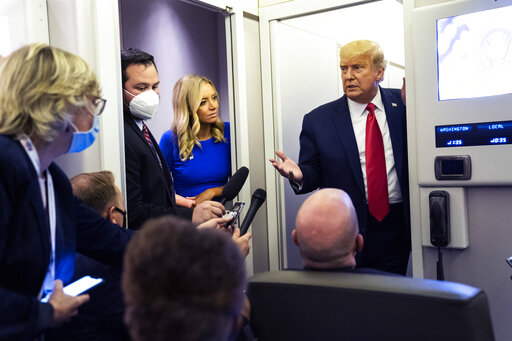 President Trump calls the Obama-Biden administration’s immigration policy “catch and release,” and says it was “a disaster.”

Trump made the charge during last night’s presidential debate, saying only illegal immigrants “with the lowest IQ” might come back for court hearings. An immigration statistics clearinghouse at Syracuse University, however, found that over 80-percent of immigrants detained at the border attend hearings.