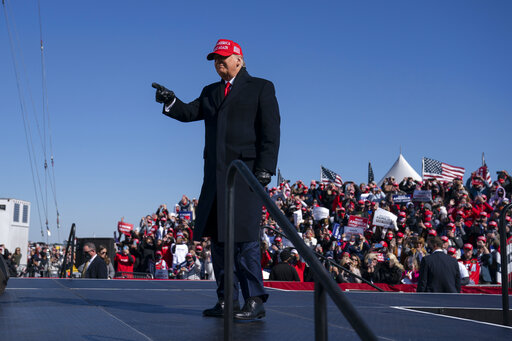 (AP) – President Donald Trump and his reelection campaign are signaling they will pursue an aggressive legal strategy to try to prevent Pennsylvania from counting mailed ballots that are received in the three days after the election.

The matter could find its way to the Supreme Court, especially if those ballots could tip the outcome in the battleground state. The three-day extension was ordered by Pennsylvania’s top court. The Supreme Court refused to block it, but several conservative justices have indicated they could revisit the issue after the election.

Pennsylvania Secretary of State Kathy Boockvar, a Democrat, already has told local elections officials to keep the late-arriving ballots separate, but also to count them.

Prepping The UTRGV School Of Podiatry