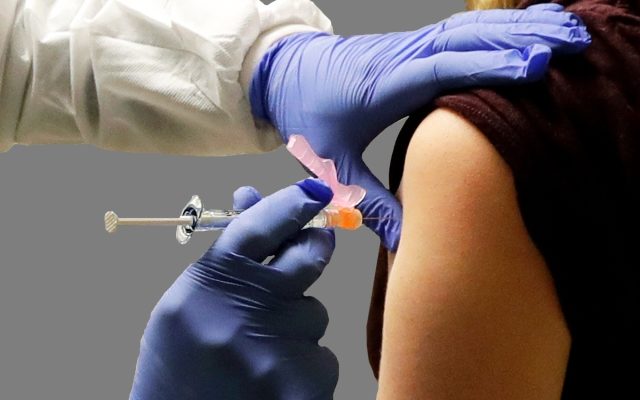 (AP) – President Donald Trump is describing the choice for voters in the Nov. 3 election as a “choice between the socialist nightmare and the American dream.”

Trump is promising a COVID-19 vaccine before the end of the year and claiming that if “the left wins power” they will shut down the economy and prolong the pandemic. Trump spoke Wednesday to economists from Washington, New York, Pittsburgh and elsewhere in a video address from the White House. Later, he’ll head to Iowa for a rally in Des Moines.

On Thursday, which was to have been a debate between Trump and Democrat Joe Biden, each candidate will participate in separate broadcast network town halls. 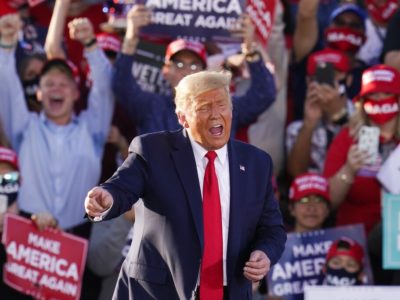 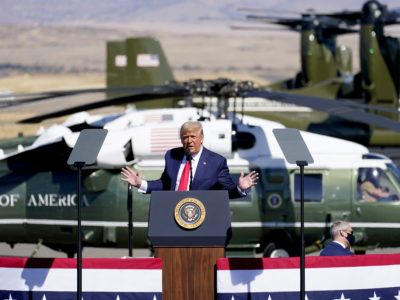 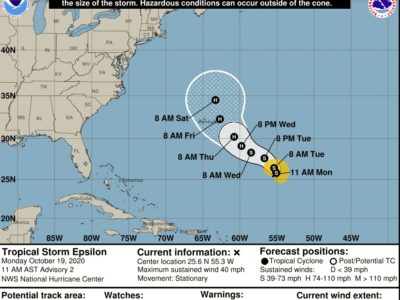