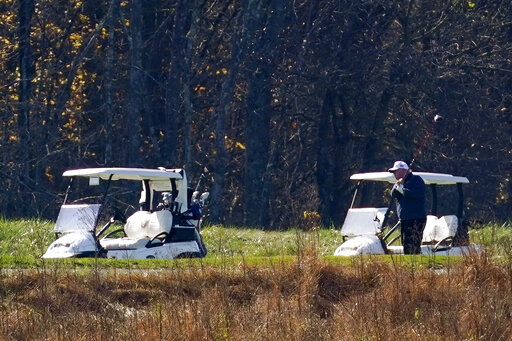 President Donald Trump participates in a round of golf at the Trump National Golf Course on Saturday, Nov. 7, 2020, in Sterling, Va. (AP Photo/Patrick Semansky)

President Trump was reported to be golfing as news broke that Democrat Joe Biden is projected as the winner of the presidential election. Before leaving the White House Saturday morning, Trump tweeted — “I WON THIS ELECTION, BY A LOT.”

A new statement from the Trump campaign says the election is “far from over.” The Trump campaign has been filing lawsuits in battleground states that the President has been losing, making unsubstantiated allegations about massive voting fraud.

Trump Team: Election Far From Over 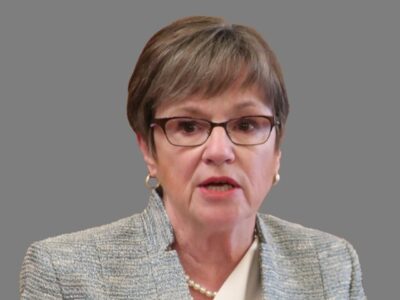 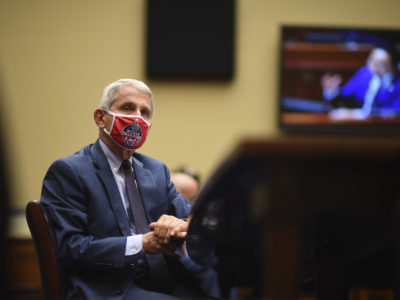 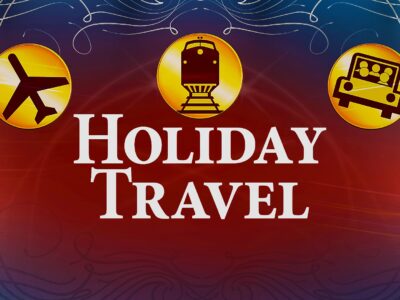