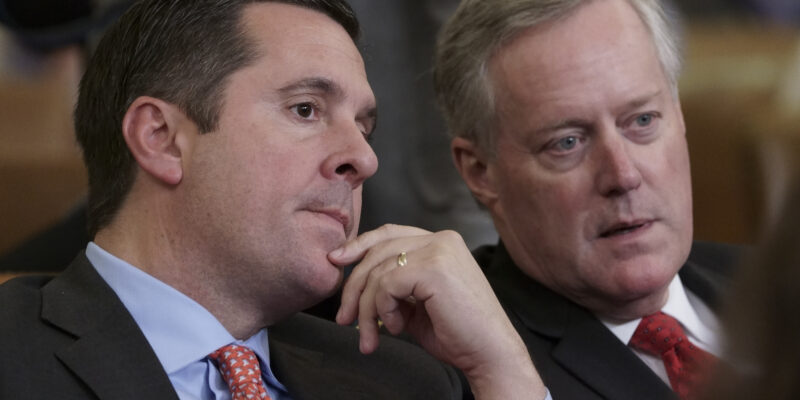 File - In this Dec. 2019 file photo, Rep. Devin Nunes, R-Calif, left, the ranking member of the House Intelligence Committee, speaks with then Rep. Mark Meadows, R-N.C., a member of the House Committee on Oversight and Reform, as they sit in the audience as the House Judiciary Committee holds a hearing on the constitutional grounds for the president's impeachment, on Capitol Hill in Washington. President Donald Trump is set to present one of the nation's highest civilian honors to Nunes. (AP Photo/J. Scott Applewhite)

(AP) — President Donald Trump is set to present one of the nation’s highest civilian honors to two of his most outspoken congressional allies, California Rep. Devin Nunes and Ohio Rep. Jim Jordan, as he looks to reward loyalists with just over two weeks left in his term. A White House official confirmed that Trump would present Nunes with the Presidential Medal of Freedom on Monday.. The former chairman of the House Intelligence Committee has been an ardent backer of Trump’s during probes into Russian interference in the 2016 election and the president’s 2019 impeachment by the Democratic-led House.

Vaccination Campaign Picks Up Speed Around The World 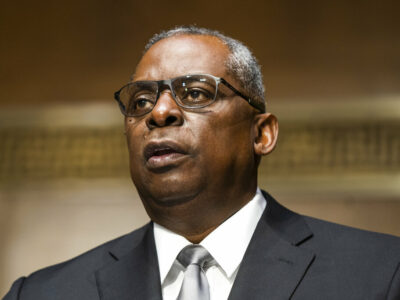 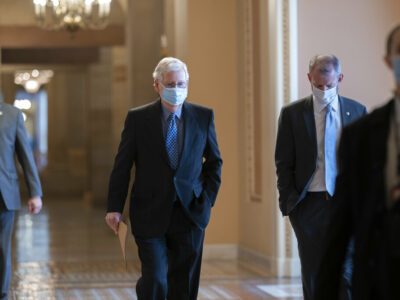 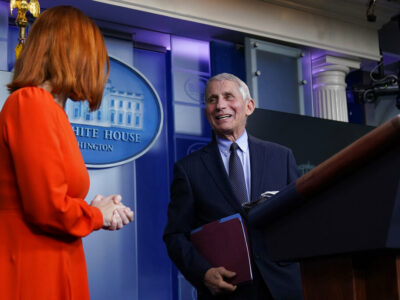 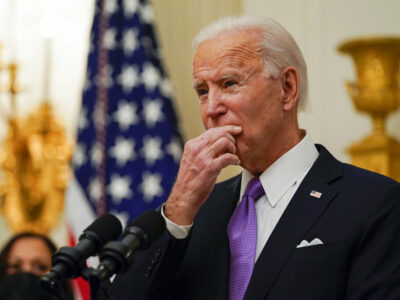