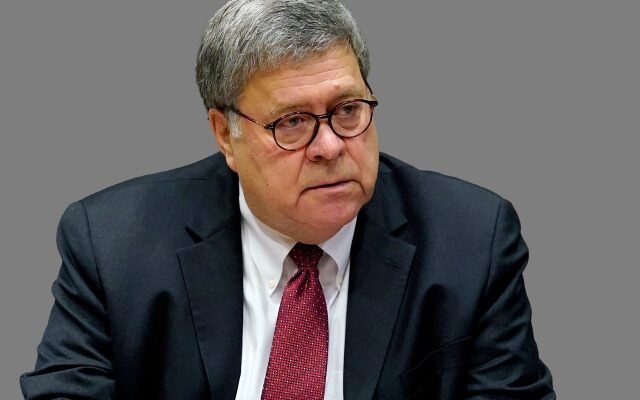 (AP) – Attorney General William Barr, one of President Donald Trump’s staunchest allies, is resigning amid lingering tension with the president over the president’s baseless claims of election fraud and the investigation into President-elect Joe Biden’s son. Barr went Monday to the White House, where Trump said the attorney general submitted his letter of resignation.

Trump has publicly expressed his anger about Barr’s statement to The Associated Press earlier this month that the Justice Department had found no widespread election fraud that would change the outcome of the election. Trump says Deputy Attorney General Jeff Rosen will become Acting Attorney General.

‘Healing is coming’: US Health Workers Start Getting Vaccine