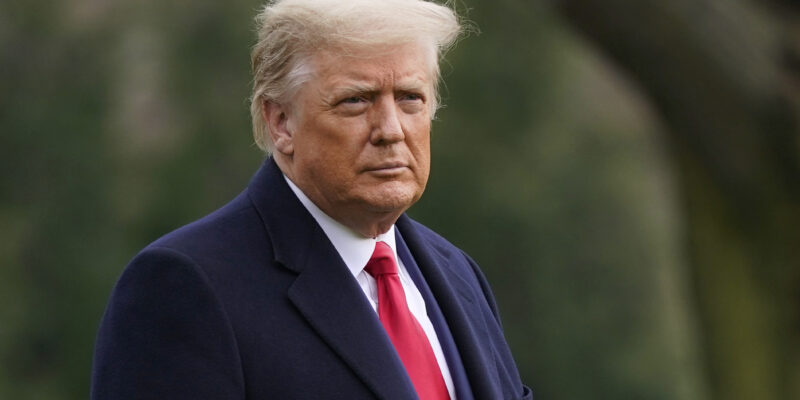 (AP) — Supporters of President Donald Trump got into a angry shouting match with other passengers on a Washington-bound American Airlines plane after they projected a “Trump 2020” logo on the cabin ceiling and walls.

The Trump supporters said a passenger threatened to kill them, and there was yelling back and forth. A flight attendant intervened, telling one passenger in the aisle to sit down. 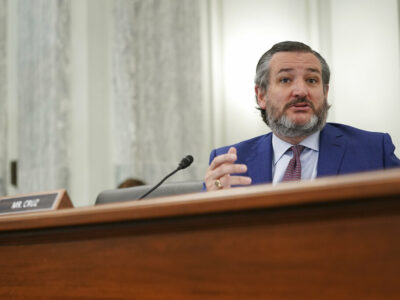 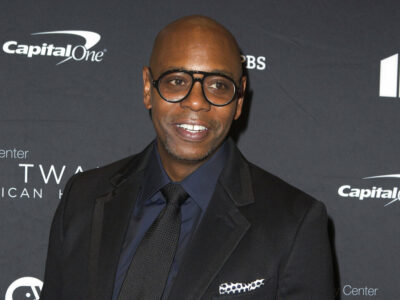