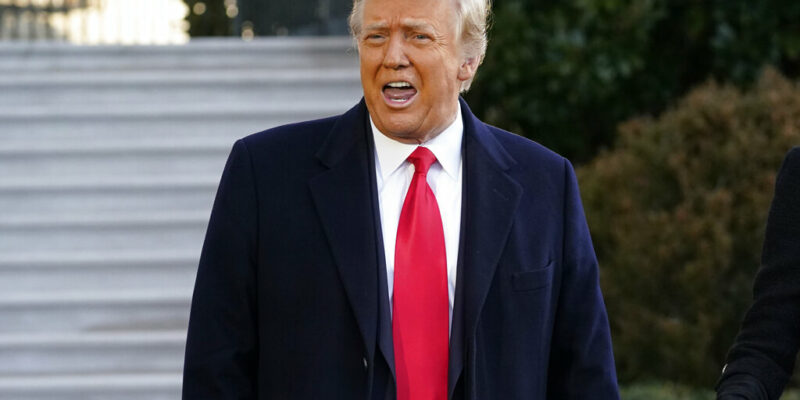 Former President Donald Trump is pledging his support for Texas Governor Greg Abbott in the 2022 election. Trump’s endorsement on Tuesday comes less than two-weeks after Abbott received a primary challenger.

Trump praised Abbott for doing what he can to secure the border and support gun rights. Texas recently passed a bill that gets rid of gun licenses, allowing anybody who can legally buy a gun to carry it in public. The governor also made a disaster declaration at the southern border.