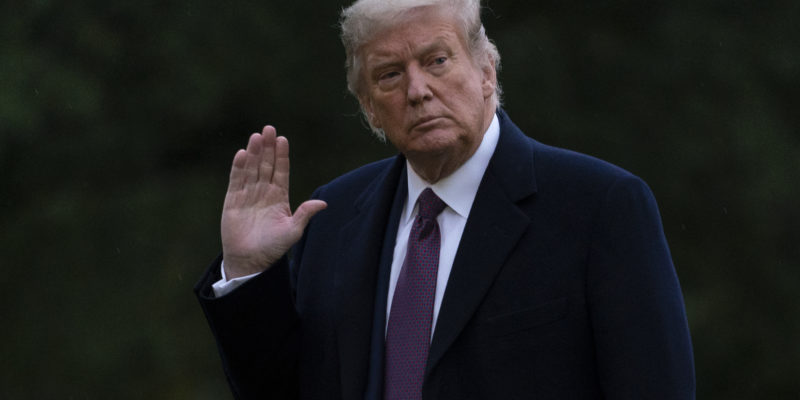 President Donald Trump waves as he walks from Marine One to the White House in Washington, (AP Photo/Carolyn Kaster)

Trump’s wooing of the Latino vote paid off on Election Day in Texas. Forty-percent of the state’s Hispanics voted for the President, up from 30-percent in 2016, driving him to victory.

In Zapata County, the second most Hispanic county in America, Hillary Clinton won by 33-points in 2016. This year, Trump won by five-points.