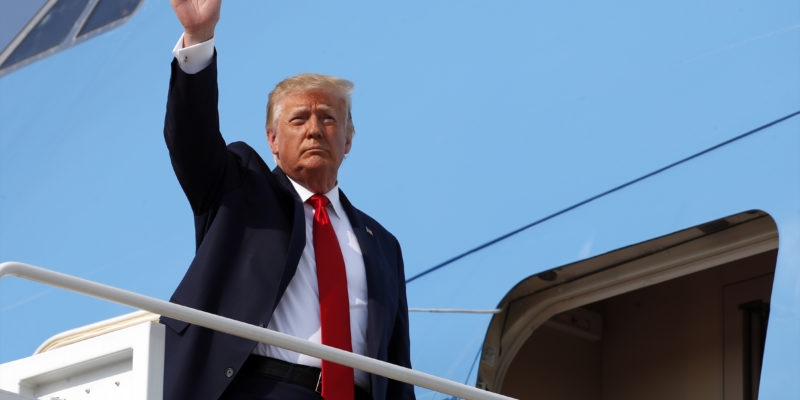 (AP) – President Donald Trump is trying to shore up support from constituencies that not so long ago he thought he had in the bag: big business and voters in the red state of Iowa.

Trump on Wednesday expressed puzzlement in an address to business leaders that they would even consider supporting his Democratic challenger, Joe Biden. He’s headed to Iowa later today, a state he won handily in 2016 but where Biden is making a late push.

Biden is holding a virtual fundraiser from Wilmington, Delaware, and delivering pretaped remarks to Americans Muslims, but he doesn’t have any public campaign events scheduled Wednesday. 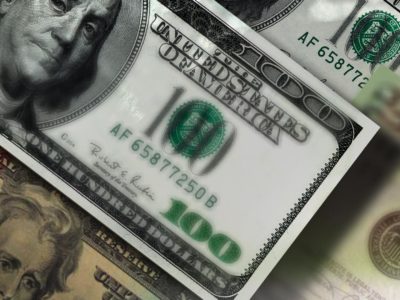 US Wages And Benefits Grow At Sluggish Pace Amid Pandemic 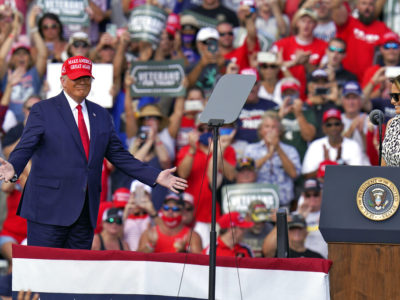 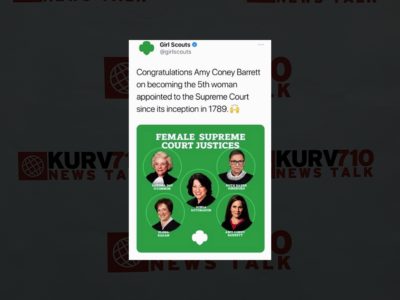