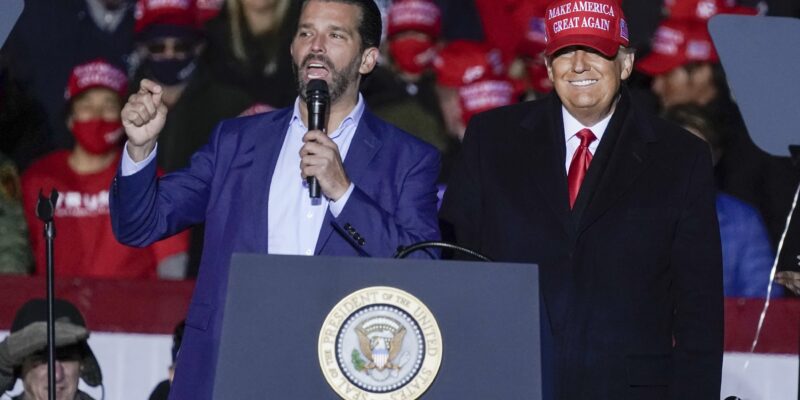 (AP) — President Donald Trump says his eldest son, Donald Trump Jr., is doing “very well” in quarantine after becoming infected with the coronavirus. A spokesman for the younger Trump says he received the positive test result earlier this week, has no symptoms and has been quarantining and following the recommended medical guidelines for COVID-19, the disease caused by the virus. President Trump tweeted Saturday that his son “is doing very well.” Trump Jr. is the latest member of the president’s family to become infected, after the president, first lady and their young son Barron.

Commander Seeks To Get Embattled Fort Hood ‘Back On Track’

After Being Fined By US, Hyundai Recalls More Vehicles 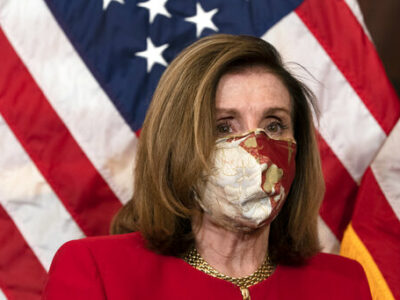