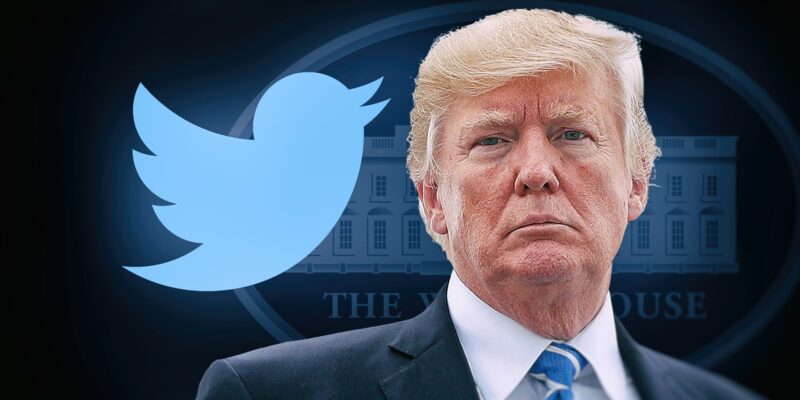 (AP) – President Donald Trump has tweeted the words “he won” but later made clear he hadn’t changed his tune about Joe Biden getting more votes in the 2020 presidential election.

Trump said Sunday that Biden’s finish was “because the election was rigged” – even though a federal agency that oversees U.S. election security says the election was “the most secure in American history.” Trump made clear he’s not conceding and will keep trying to overturn the result.

Former President Barack Obama said on CBS’ “60 Minutes” he’d remind Trump that, as president, he’s a public servant and a temporary occupant of the office. áObama urges Trump to put the country first.