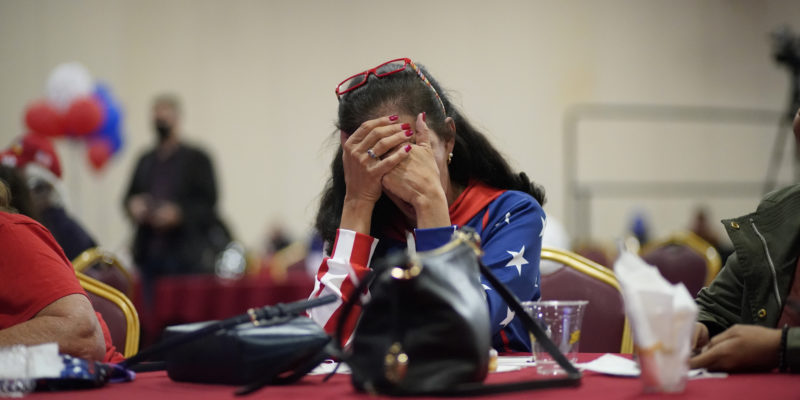 (AP) – The Trump campaign’s election night watch party in the White House East Room was supposed to be a scene of celebration.

Instead, the event has emerged as the latest cautionary chapter in the tale of how the president’s approach to the coronavirus has affected the nation, his presidency and those around him.

White House chief of staff Mark Meadows attended the event, and has become the latest top White House official to contract the coronavirus. Meadows is part of another White House cluster that has emerged a month after President Donald Trump’s own diagnosis.

Argument Over Dog Leads To Shooting In Nashville; 8 Wounded