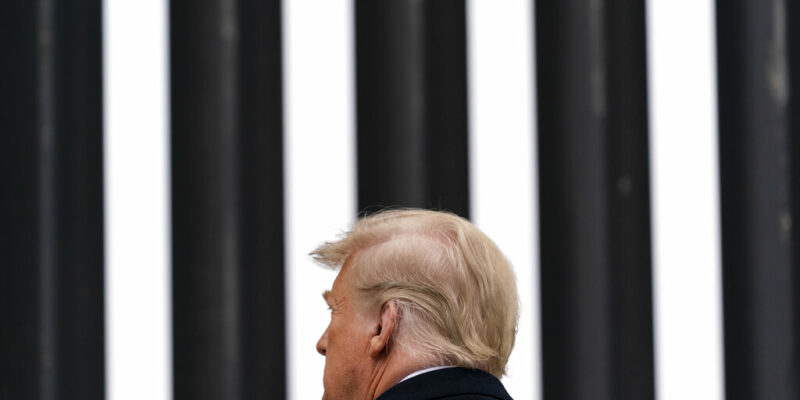 (AP)–The wall of Republican support that has enabled President Donald Trump to weather a seemingly endless series of crises is beginning to erode.

Trump’s weakened standing among his own party will come into sharper focus on Wednesday when the House is expected to impeach the president for inciting a riot at the U.S. Capitol last week.

A handful of Republicans have already said they’ll join the effort, a number that could grow as the vote nears. The choice facing Republicans isn’t just about the immediate fate of Trump but whether the party’s elected leaders are ready to move on.