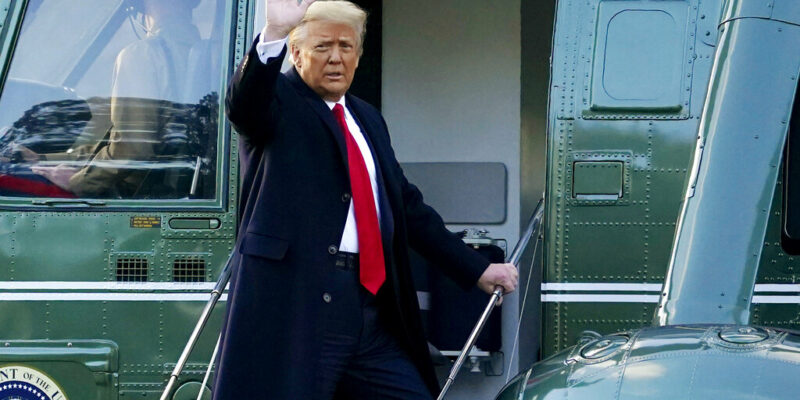 Trump’s attorneys will argue it’s unconstitutional to try the former President since he is no longer in office. A conviction would require 67 votes in the 100-member Senate.

Pharmacies To Start Getting COVID Vaccine Shipments This Week