FILE - This combination of photos shows logos for social media platforms Facebook and Twitter. Facebook and Twitter moved quickly this week to limit the spread of a disputed tabloid story promising new twists in the saga of Joe Biden’s relationship with Ukraine. President Donald Trump's campaign quickly seized on the story in the New York Post — but the report raised more questions than answers, including about the authenticity of an email at the center of the story. Wednesday morning Oct. 14, 2020, hours after the story's publication, a Facebook spokesman tweeted that the company was limiting its distribution on the platform.(AP Photo/File)

Twitter said late Thursday it was changing its policy on hacked content after an outcry about its handling of an unverified political story that sparked cries of censorship from the right. An executive tweeted that the social media company will no longer remove hacked material unless it’s directly shared by hackers or those working with them. And instead of blocking links from being shared, tweets will be labeled to provide context. Twitter and Facebook had moved quickly this week to limit the spread of the story published by the conservative-leaning New York Post citing unverified emails from Democratic presidential nominee Joe Biden’s son. 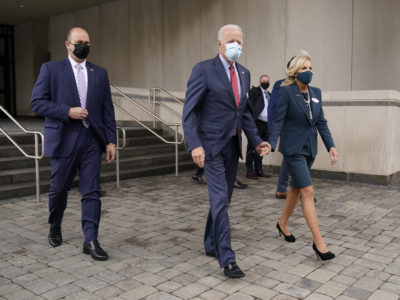 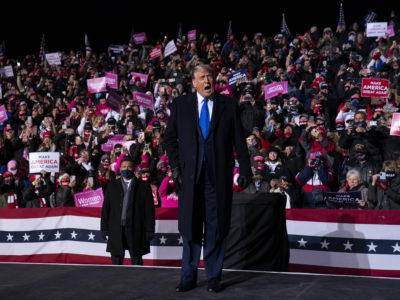 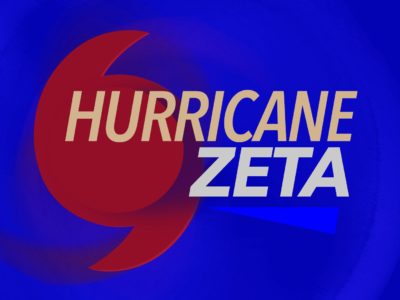 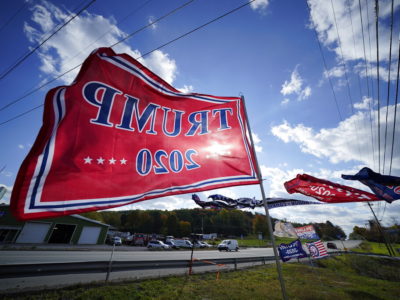