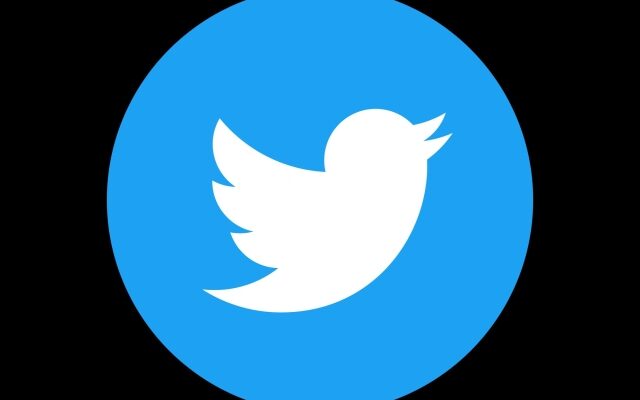 Twitter is rolling out some exclusive features for those willing to shell out some cash. The social media giant is launching Twitter Blue in Canada and Australia for a monthly subscription fee. With Twitter Blue, users can undo a tweet in the first 30 seconds after posting it.

They also get a bookmark folder to organize tweets, a reader mode to read long threads, and other features. It’s designed more for power users. There’s no word yet on when it will be available in the U.S.

Alarm In Africa: Virus Surges, Vaccines Grind To ‘near halt’