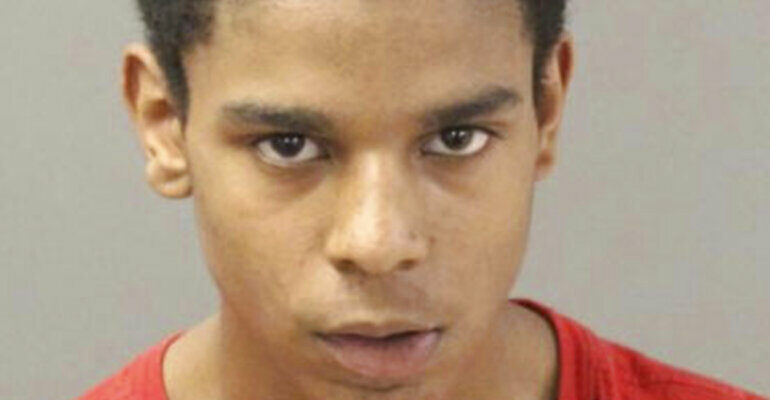 Two people are under arrest for a deadly shooting at an Omaha mall. Investigators say 16-year-old Makhi Woolridge-Jones shot two people inside the mall, killing one of them. He is charged with first degree murder.

Eighteen-year-old Brandon Woolridge-Jones is charged as an accessory to murder. Shoppers and store employees ran for cover when the shooting started.

Witnesses say they saw the shooter and an accomplice ride down the escalator and run through the mall. A man who was shot died at the hospital while a woman is expected to survive.