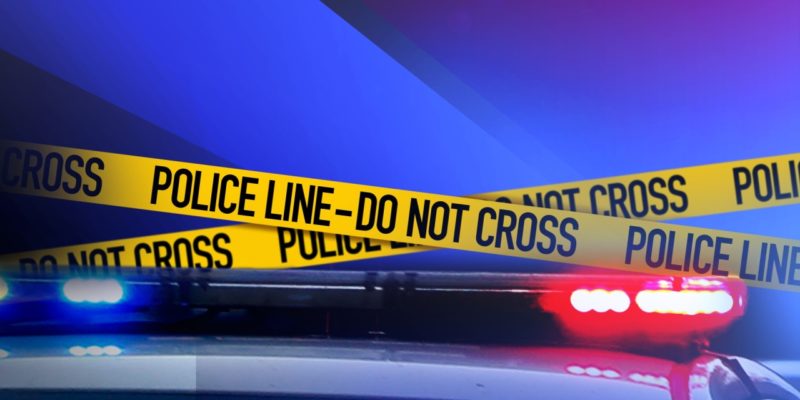 What was thought to be a hit and run death in Edinburg has turned into an apparent homicide. Edinburg police have arrested two teenagers who are accused of beating 41-year-old John Young to death last Friday night.

Investigators say video surveillance footage shows a silver sedan traveling south on 21st Avenue. It came to a stop at the intersection with East Cano Street, where Young was walking. It’s not clear why, but the driver of the car and another teen began punching Young who was knocked to the ground.

Europe, Gates Pledge Funds To Get Vaccines To Poor Nations 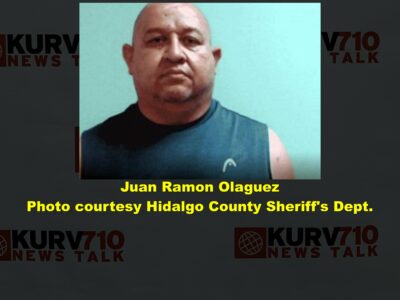 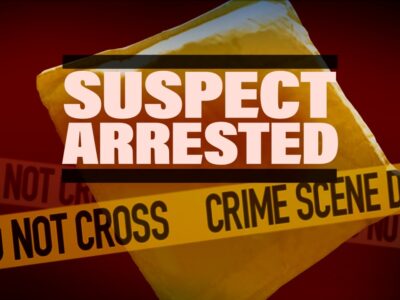 Valley Man Charged In Cold Case Rapes In Fort Worth 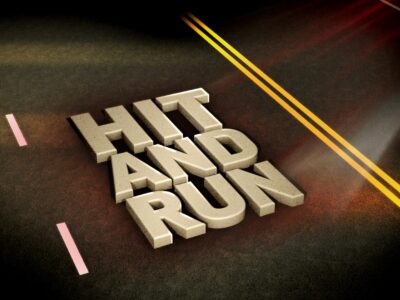 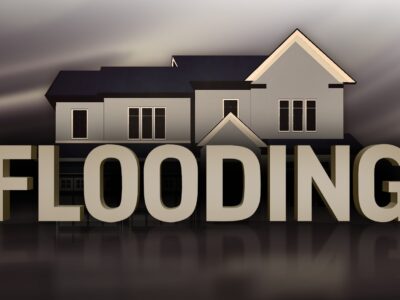