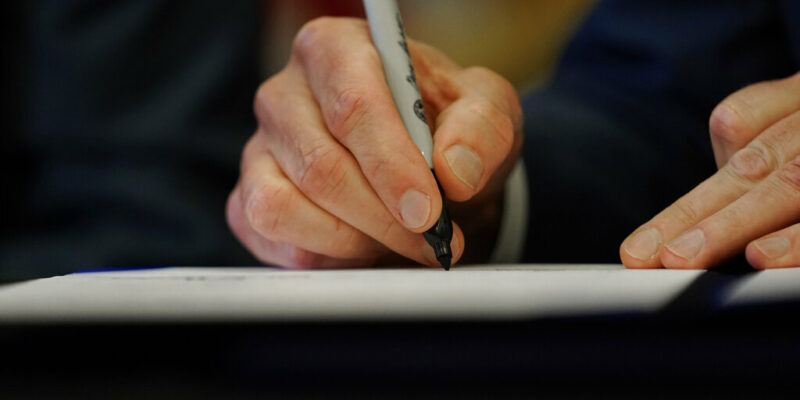 The Botham Jean Act takes effect on September 1st in Texas after Governor Greg Abbott signed it into law. The measure will make it an offense for police to turn off their body cameras during investigations, along with other moves for police transparency.

In September 2018, the 26-year-old Jean was shot and killed by off-duty Dallas police officer Amber Guyger inside his own apartment. Guyger said she entered Jean’s apartment by mistake and thought he was an intruder. She’s serving a ten-year sentence for murder.