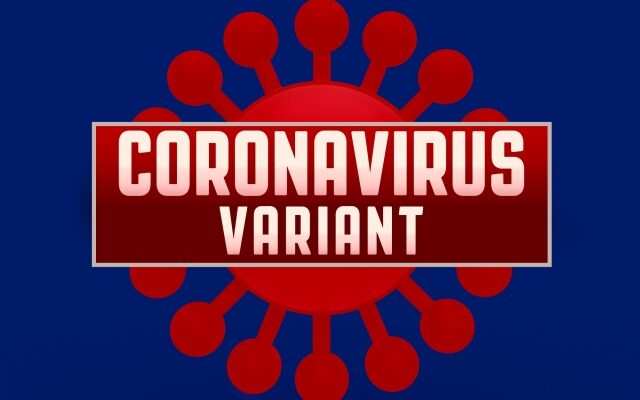 Coronavirus variants cases in the U.S. have doubled in less than two weeks. They’ve also increased five-fold over the past three weeks. There are nearly a thousand known variant cases, including the strains first identified in the U.K. and South Africa.

Some vaccines and treatments are proving to be less effective against the South African strain. On Thursday, the U.K. variant was reported for the first time in three more states: Kansas, Missouri, and Ohio.