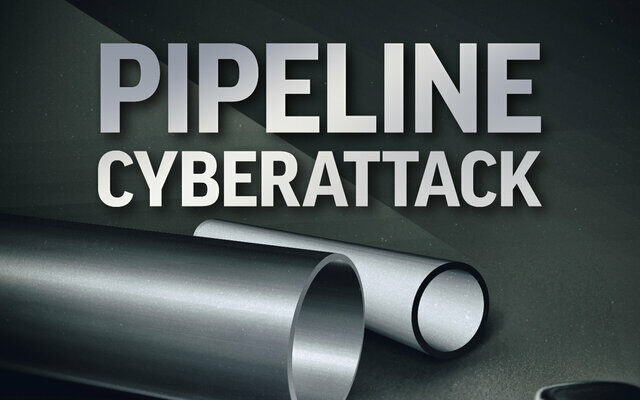 Gasoline supplies are tightening up as the pipeline that carries almost half the fuel used on the East Coast is shut down for a fifth day.

Colonial Pipeline says it’s working to “substantially” resume operations by the end of this week after shutting down its network due to a cyber attack last Friday.

The FBI blames the attack on a criminal gang known as DarkSide, believed to be based in Russia or Eastern Europe. A statement issued in the group’s name Monday said their goal is to make money, not create “problems for society.”

Biden, Governors To Discuss Getting More People Vaccinated Against COVID-19