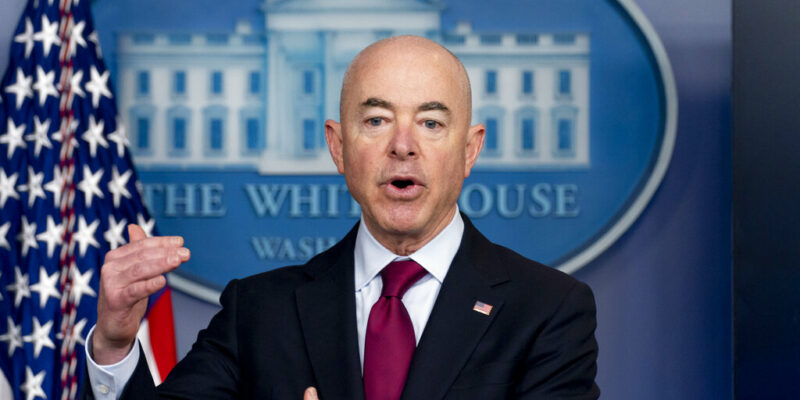 FILE - In this March 1, 2021, file photo, Homeland Security Secretary Alejandro Mayorkas speaks during a news conference at the White House in Washington. The Biden administration says four families who were separated at the Mexico border during Donald Trump’s presidency would be reunited in the United States during the first week of May, the first of what Mayorkas calls “just the beginning” of a broader effort. (AP Photo/Andrew Harnik, File)

The process of reuniting migrant families who were separated in the prior Trump administration is underway. A few families are being reunited while about one-thousand kids remain separated.

A statement from DHS says this is just the beginning and noted ongoing efforts to reunite migrant children with their families. Homeland Security Secretary Alejandro Mayorkas called the policy of the prior administration cruel and unjust. It’s estimated that several thousand migrant children were separated from their families in the previous administration, starting in 2017.

Cheney: 2020 Election Was Not Stolen 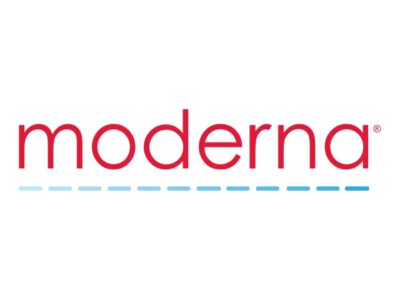 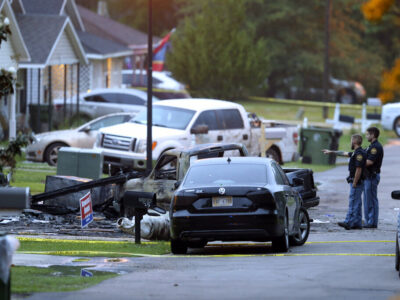 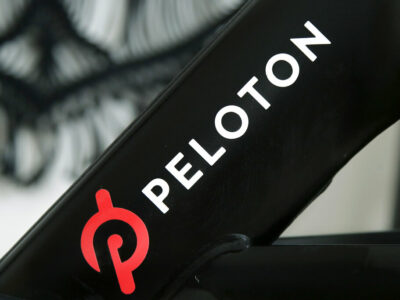 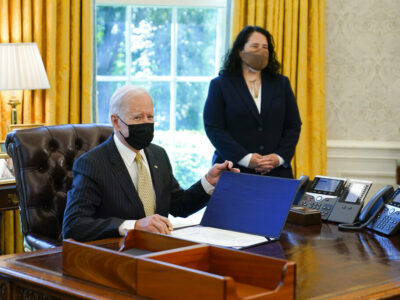