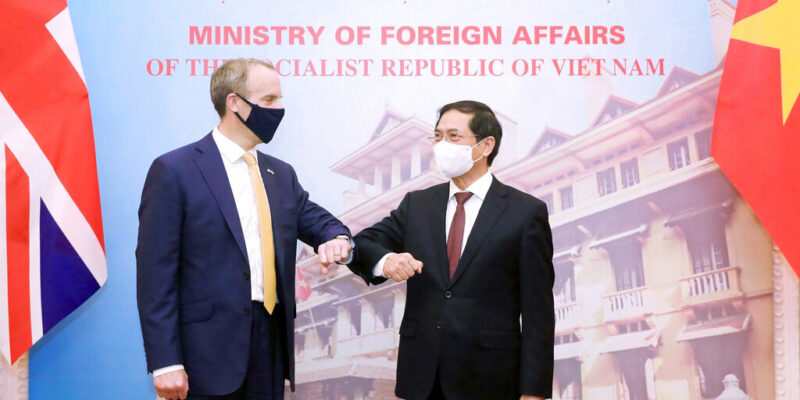 (AP) — The U.K. has launched negotiations to join a trans-Pacific trade bloc as it looks to explore new opportunities following its departure from the European Union and strengthen its strategic interests in Asia. The British government said Tuesday that negotiating teams will be working over the coming months to join the 11-country Comprehensive and Progressive Agreement for Trans-Pacific Partnership, which is home to around half a billion people. Britain is also looking to attain partner status with the 10-country Association of Southeast Asian Nations as pursues a “tilt” toward the Indo-Pacific region in response to China’s growing influence.

McAllen Area Continues To Lead The State In Unemployment