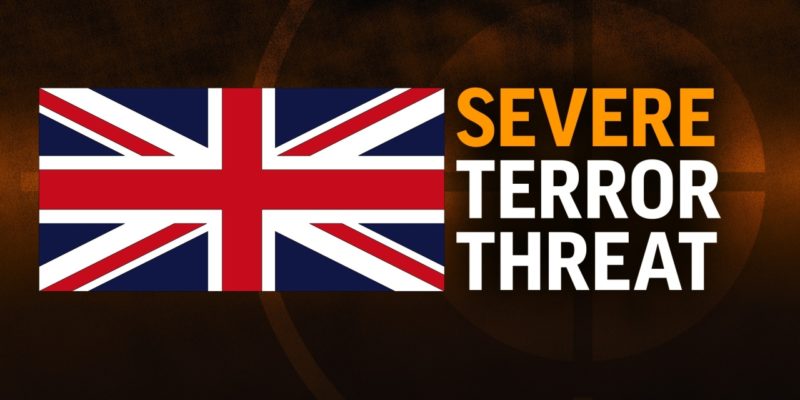 (AP) – Britain has raised its terror threat level to severe, its second-highest level, following recent attacks in Austria and France. The threat level of severe means is considered highly likely. The level had previously been at substantial, meaning an attack is thought to be likely.

Home Secretary Priti Patel tweeted on Tuesday that that the decision is a “precautionary measure and is not based on any specific threat.” She asked the public to remain vigilant and to report any suspicious activity to the police. The move was announced a man who had previously tried to join the Islamic State group killed four people Monday night in Austria’s capital of Vienna.

UK To Roll Out Rapid COVID-19 Testing In Liverpool