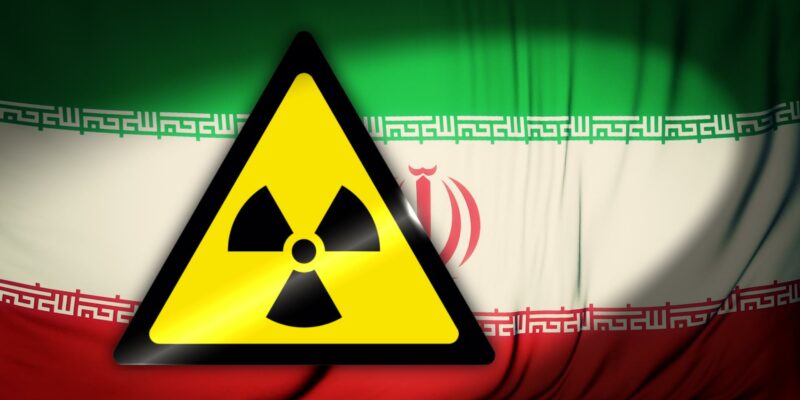 (AP) – The head of the U.N. atomic watchdog agency says Iran has begun operating centrifuges installed at an underground site, but that they had been moved from another facility so that the country’s overall uranium-enriching capabilities have not increased.

Rafael Grossi, director-general of the International Atomic Energy Agency, confirmed on Wednesday reports that the 174 centrifuges were moved into a new area of the Natanz nuclear site and began operating. He said Iran’s operation of centrifuges of that type was in violation of the nuclear deal that Tehran signed with world powers in 2015, but would not lead to a greater overall output of enriched uranium.