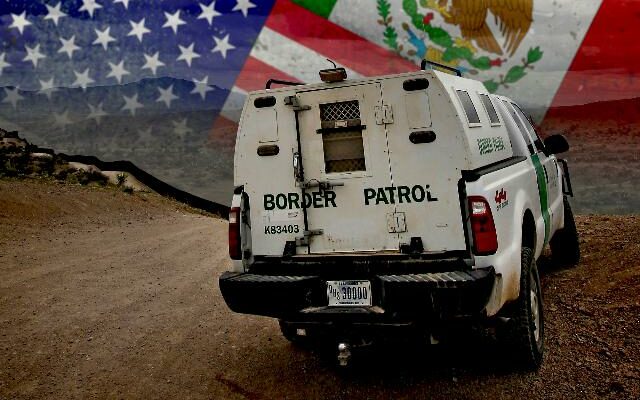 (AP) — While asylum-seeking families and children dominate public attention, single adults represent a growing number of encounters with U.S. border agents. They made up nearly two of every three Border Patrol encounters in April. They are less likely to surrender to authorities than families and children, making them less visible.

Single adults drove border encounters to the highest level in more than 20 years. But the figures aren’t directly comparable because so many are quickly expelled from the country under federal pandemic-related powers.

April was also the second-busiest month on record for unaccompanied children encountered at the border, following March’s all-time high.

Witness: Man Angered By Texas Deputies In Yard Killed Them

The Latest: Pentagon Speeds Up Exit Of Personnel From Israel