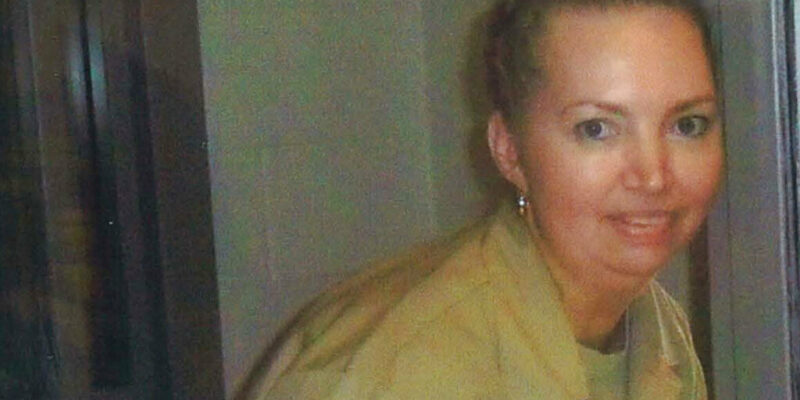 (AP) — The U.S. government has carried out its first execution of a female inmate in nearly seven decades.

Authorities executed a Kansas woman who strangled an expectant mother in Missouri and cut the baby from her womb. Lisa Montgomery was pronounced dead at 1:31 a.m. Wednesday after receiving a lethal injection at the federal prison complex in Terre Haute, Indiana.

Montgomery killed 23-year-old Bobbie Jo Stinnett in Skidmore, Missouri. She was the 11th prisoner executed since July, when President Donald Trump resumed federal executions following 17 years without one. President-elect Joe Biden, a death penalty opponent, will be sworn-in next week.

A federal judge on Tuesday halted two other executions scheduled for this week after the inmates tested positive for COVID-19.

Fury At The Shaken Capitol Over The Attack, Security, Virus

Deadly Dallas House Explosion ‘could have been prevented’