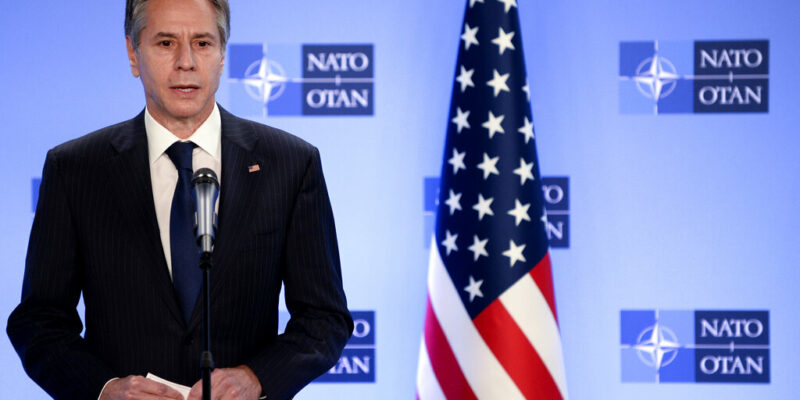 (AP) — President Joe Biden’s top national security aides are consulting with NATO to coordinate the alliance’s withdrawal from Afghanistan with the planned U.S. pullout by the 20th anniversary of the Sept. 11 terrorist attacks. Secretary of State Antony Blinken and Defense Secretary Lloyd Austin will meet senior officials from the alliance’s 30 members Wednesday to discuss NATO’s future presence in Afghanistan. Blinken says that he expects the allies to withdraw together but maintains that neither the U.S. nor NATO would abandon the country despite the impending pullout. There are roughly 7,000 NATO forces still in Afghanistan in addition to the remaining 2,500 U.S. troops.