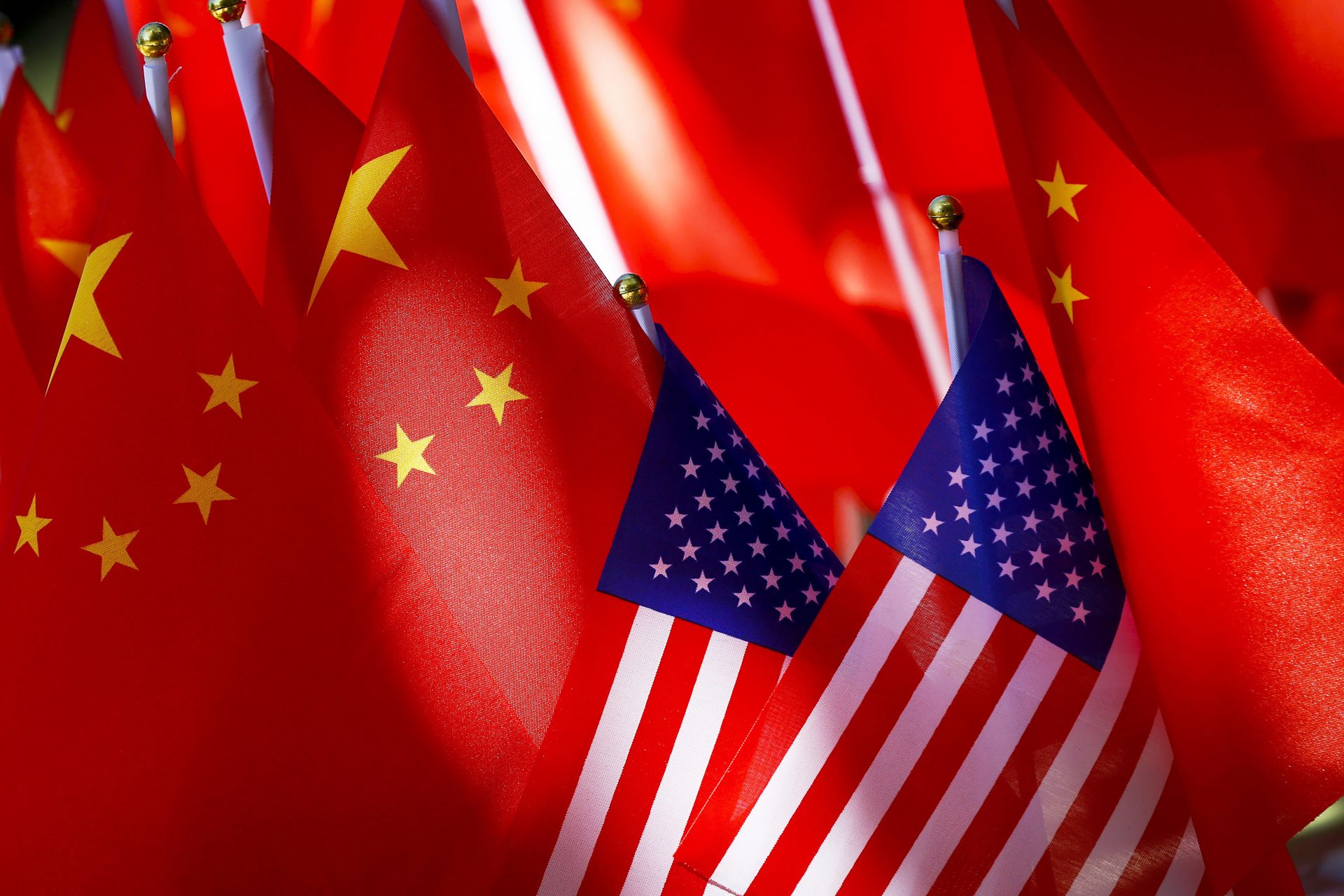 FILE - In this Sept. 16, 2018, file photo, American flags are displayed together with Chinese flags on top of a trishaw in Beijing. China on Thursday, Dec. 3, 2020 accused critics in the U.S. government of "an escalation of political suppression" against Beijing following a report of new visa restrictions on members of China’s ruling Communist Party and their immediate family members. (AP Photo/Andy Wong, File)

(AP) — The departing Trump administration has ended five cultural-exchange programs with China that it says were being used for Chinese propaganda and had no benefit to the U.S. The terminations follow new visa restrictions announced by Washington limiting stays in the U.S. by members of China’s Communist Party. These steps signal further erosion in relations with Beijing in the final weeks of President Donald Trump’s time in office. Secretary of State Mike Pompeo says the exchange programs he ended were fully paid for and operated by the Chinese government “as soft power propaganda tools.” He says mutually beneficial exchange programs with China will continue.

‘Our Kids Are The Sacrifices’: Parents Push Schools To Open