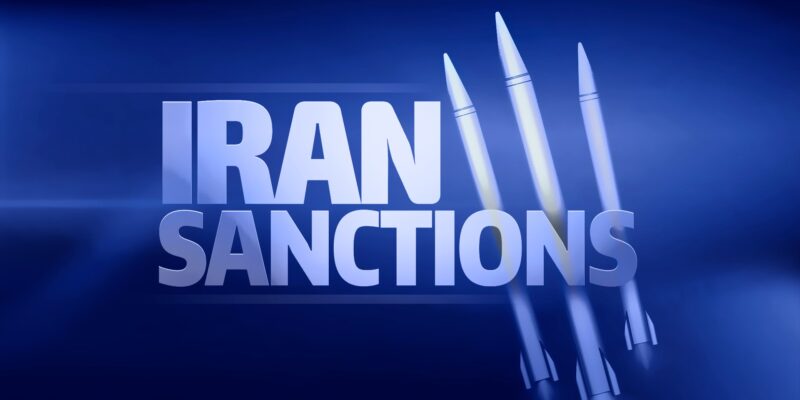 (AP) – The United States is hitting Iran with new sanctions as Secretary of State Mike Pompeo makes the case that undoing the actions of the Trump administration would be foolish and dangerous.

The Treasury and State departments announced Wednesday they had targeted a leading Iranian charity and numerous of its affiliates with sanctions for human rights violations. Also targeted was Iran’s intelligence minister.

Many of the sanctions supplement previously announced penalties by adding another layer to them. But they come as the administration seeks to ramp up pressure on Iran before President-elect Joe Biden takes office. Biden has said he wants to return to the rapprochement with Iran that started during the Obama administration.