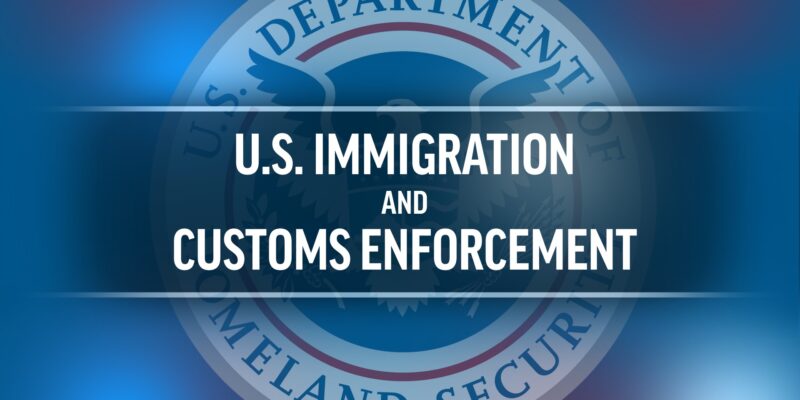 (AP) — Lawyers say the U.S. government is preparing to deport more than a dozen children and their parents held at a Texas immigration detention center, including a 4-year-old girl with a broken arm that requires surgery. Medical records show that doctors at the Dilley, Texas, detention center diagnosed the girl with a fracture and prescribed painkillers due to the ongoing injury. But U.S. Immigration and Customs Enforcement has denied the surgery. ICE declined to comment. Lawyers and advocates say about 15 families are slated to be flown to Ecuador, El Salvador, and Guatemala as early as Friday morning.

Pentagon Memo Maps Out Plan To Expand Diversity In The Force 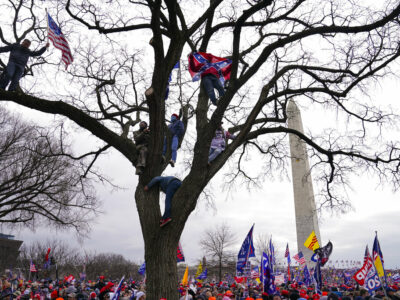 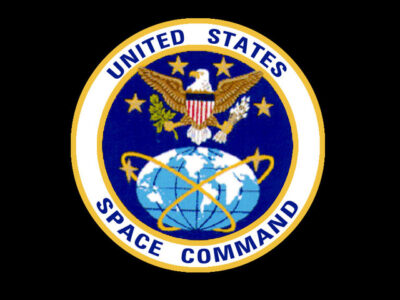