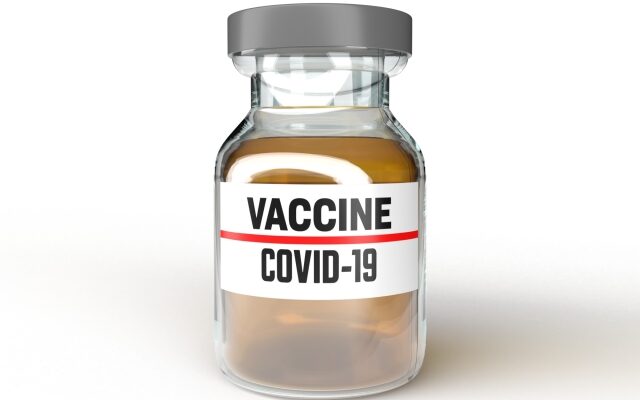 (AP) — Barely a month into a mass vaccination campaign to stop the COVID-19 pandemic, the Trump administration has unexpectedly shifted gears to speed the delivery of shots.

First, the government will no longer hold back required second doses of vaccines, practically doubling supply. And, secondly, states should immediately start vaccinating other groups lower down the priority scale, including people age 65 and older, and younger people with certain health problems. That aligns the Trump administration with President-elect Joe Biden, who earlier said he would not hold back second doses.