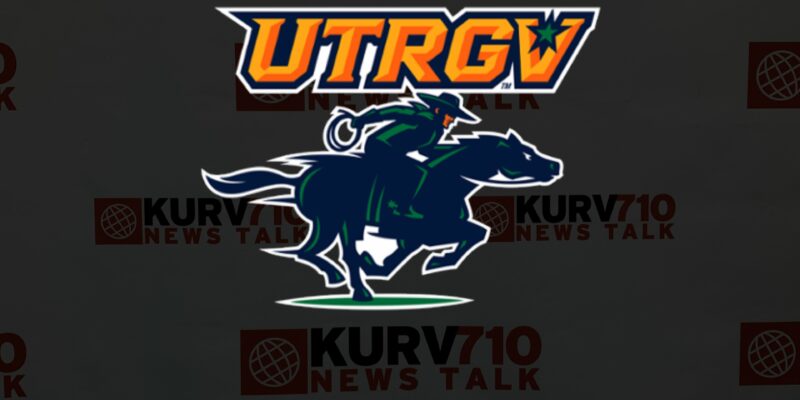 There suddenly appears to be a clearer path toward a football program at UT-RGV. The Western Athletic Conference has announced its intention to get back into Division One college football after leaving as a sponsor in 2013.

The WAC said Thursday it will sponsor football at the FCS level, possibly starting this fall. Hearing that, UT-RGV President Dr. Guy Bailey announced a renewed commitment by the university to explore adding a football program.

UT-RGV has already conducted a feasibility study of putting together a Vaqueros football team. Bailey says the WAC announcement makes that a more realistic possibility.